Enter to get involved.

Thank you! Your submission has been received!
Oops! Something went wrong while submitting the form.

keynote speaker & author of Learning How To Learn 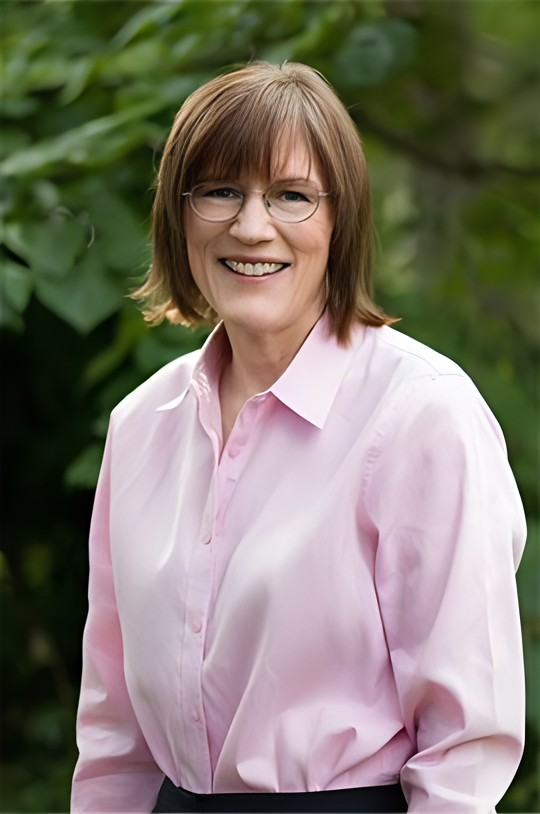 Barbara Oakley was born in Lodi, California in 1955. Her father was a bomber pilot in the United States Army during World War II. This inspired her to follow in her father’s footsteps and join the Army after she completed high school. During her military career, she obtained her B.A. in Slavic languages and literature. She was also taught Russian at the Defense Language Institute. Barbara became a signal officer while she was stationed in Germany and was later promoted to become a Captain. She is currently a professor who teaches engineering courses at both Oakland and McMaster University. Her online courses have become some of the most popular in the world because of her intense knowledge of engineering. She is also familiar with topics such as STEM education and learning practices. To add to Barbara’s impressive resume, she has also written several books while continuing to help her students and the engineering community every day. Sources “Barbara Oakley.” Wikipedia, Wikimedia Foundation, 25 Feb. 2022, https://en.wikipedia.org/wiki/Barbara_Oakley.

Get inspired by our Historical events.

Our speakers will get all your gears turning.

We've got the answers for your questions

Seriously, if you have any questions about the hackathon, we have the answers.

How will I get paired up?

We will help pair you up every week leading up to the event. More details in our Slack.

What will happen at the live workshops?

Live design and coding workshops begins August 3rd at 5pm PST. These workshops allow you to see how pros work in real time, and you can learn from their successes and failures. The hackathon also provides an opportunity to meet others and discuss the latest trends in Tech. If you're looking to improve your skills and network with others, our hackathon is the perfect place to start.

How does the virtual attendance work?

We hold our hackathons over Framevr.io for a fully immersive experience on the metaverse. There's nothing to download and the platform works best on Google Chrome. There will be private audio zones and you will be able to share your screen as well.

Framevr is an immersive 3D space where you can work together with other developers in the same room to create rich experiences, or just hang out and chat.

What's the time commitment? Put out as much as you can to help your team.

What are the networking opportunities?

When you join us for this event, you'll be able to meet veterans from all over the place. Each one of us brings a unique perspective to the table and you'll be able to collab with one another during our networking breakout sessions.

We know that finding opportunities in tech can be hard, so it's important that we take advantage of every chance we get to connect with other pros who are going through the same thing. We're looking forward to seeing you there!

Come to the Hackathon and get inspired by the greats.

Hackathons for veterans,
by veterans.